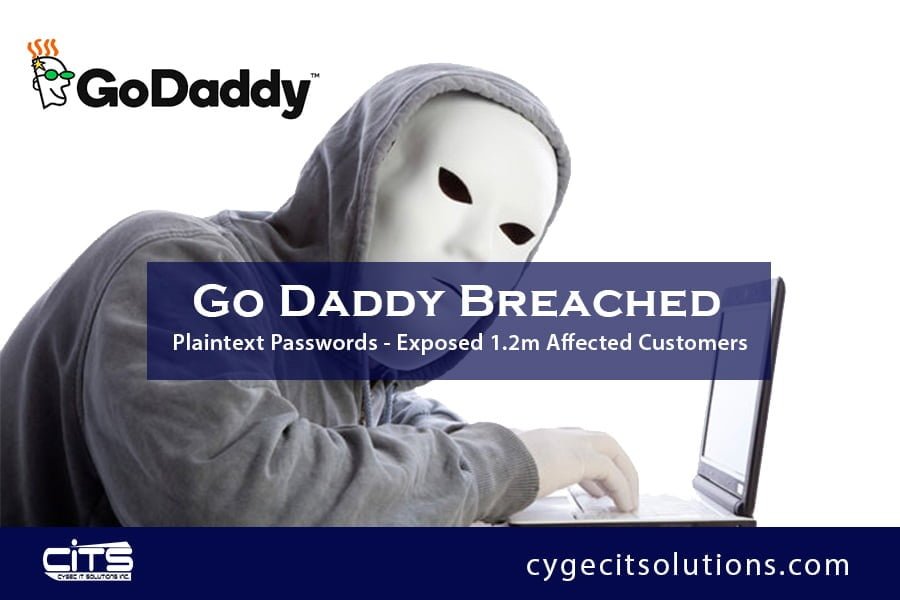 The day before yesterday, in the morning, GoDaddy disclosed that an unknown attacker had gained unauthorized access to the system used to provision the company’s Managed WordPress sites, impacting up to 1.2 million of their WordPress customers. Note that this number does not include the number of customers of those websites that are affected by this breach, and some GoDaddy customers have multiple Managed WordPress sites in their accounts. According to the report filed by GoDaddy with the SEC, the attacker initially gained access via a compromised password on September 6, 2021, and was discovered on November 17, 2021, at which point their access was revoked.

While the company took immediate action to mitigate the damage, the attacker had more than two months to establish persistence, so anyone currently using GoDaddy’s Managed WordPress product should assume compromise until they can confirm that is not the case. It appears that GoDaddy was storing sFTP credentials either as plaintext or in a format that could be reversed into plaintext. They did this rather than using a salted hash, or a public key, both of which are considered industry best practices for sFTP. This allowed an attacker direct access to password credentials without the need to crack them. According to their SEC filing: “For active customers, sFTP and database usernames and passwords were exposed.”

The SEC filing indicates that the attacker had access to user email addresses and customer numbers, the original WordPress Admin password that was set at the time of provisioning, and SSL private keys.

All of these could be of use to an attacker, but one item, in particular, stands out: During the period from September 6, 2021, to November 17, 2021, the sFTP and database usernames and passwords of active customers were accessible to the attacker.  GoDaddy stored sFTP passwords in such a way that the plaintext versions of the passwords could be retrieved, rather than storing salted hashes of these passwords, or providing public key authentication, which are both industry best practices.
A security researcher confirmed this by accessing the user interface for GoDaddy Managed Hosting and was able to view their own password, shown in the screenshot below.

When using public-key authentication or salted hashes, it is not possible to view your own password like this because the hosting provider simply does not have it. You’ll also note that the system is using port 22, which is Secure File Transfer Protocol. There are several kinds of sFTP, and this confirms that they’re using sFTP via SSH, which is encrypted, and designed to be one of the most secure ways to transfer files. Storing plaintext passwords, or passwords in a reversible format for what is essentially an SSH connection is not a best practice. GoDaddy appears to acknowledge that they stored database passwords in plaintext or in a reversible format.

These are also retrievable via their user interface. Unfortunately storing database passwords as plaintext is quite normal in a WordPress setting, where the database password is stored in the wp-config.php file as text. What is more surprising, in this breach, is that the password that provides read/write access to the entire filesystem via sFTP is stored as plaintext.

What could an attacker do with this information?

While the SEC filing emphasizes the potential phishing risk posed by exposed email addresses and customer numbers, the risk posed by this is minimal compared to the potential impact of exposed sFTP and database passwords. Although GoDaddy immediately reset the sFTP and Database passwords of all the impacted sites, the attacker had nearly a month and a half of access during which they could have taken over these sites by uploading malware or adding a malicious administrative user.

Doing so would allow the attacker to maintain persistence and retain control of the sites even after the passwords were changed. Additionally, with database access, the attacker would have had access to sensitive information, including website customer PII (personally identifiable information) stored on the databases of the impacted sites, and may have been able to extract the contents of all impacted databases in full. This includes information such as the password hashes stored in the WordPress user accounts databases of affected sites, and customer information from e-Commerce sites. An attacker could similarly gain control on sites that had not changed their default admin password, but it would be simpler for them to simply use their sFTP and database access to do so. On sites where the SSL private key was exposed, it could be possible for an attacker to decrypt traffic using the stolen SSL private key, provided they could successfully perform a man-in-the-middle (MITM) attack that intercepts encrypted traffic between a site visitor and an affected site.

What should you do if you have a GoDaddy Managed WordPress site?

GoDaddy will be reaching out to impacted customers over the next few days. In the meantime, given the severity of the issue and the data the attacker had access to, we recommend that all Managed WordPress users assume that they have been breached and perform the following actions:

The GoDaddy Managed WordPress data breach is likely to have far-reaching consequences. GoDaddy’s Managed WordPress offering makes up a significant portion of the WordPress ecosystem, and this affects not only site owners, but their customers. The SEC filing says that “Up to 1.2 million active and inactive Managed WordPress customers” were affected. Customers of those sites are most likely also affected, which makes the number of affected people much larger. For the time being, anyone using GoDaddy’s Managed WordPress offering should assume their sites have been compromised until further information becomes available, and follow the steps we have provided in this article. We will update the article if more information becomes available.

Get updates and learn from the best 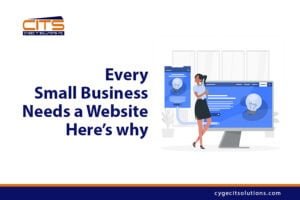 Websites have proven to be an efficient way for businesses to communicate their services and keep in touch with their customers. Today, a website is 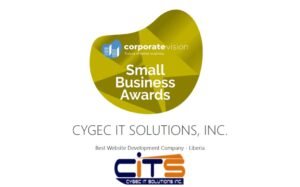 We are proud to announce to our wonderful followers that We have been awarded by Corporate Vision as the BEST WEBSITE DEVELOPMENT COMPANY in Liberia.

Do You Want To Boost Your Business?

drop us a line and keep in touch 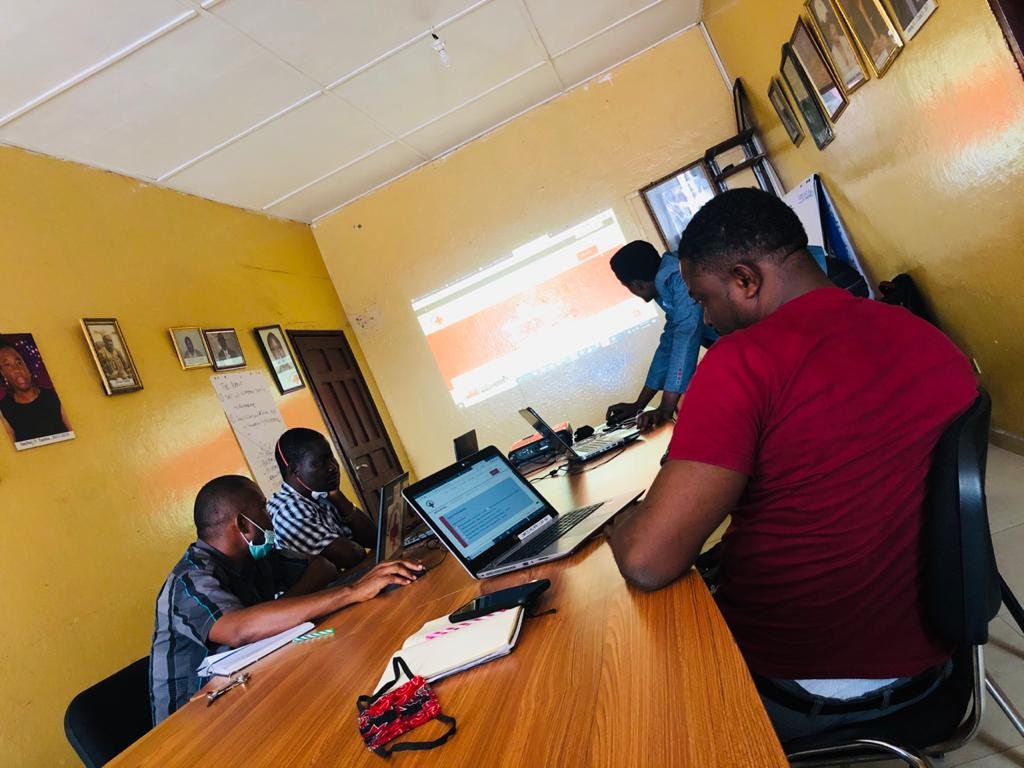